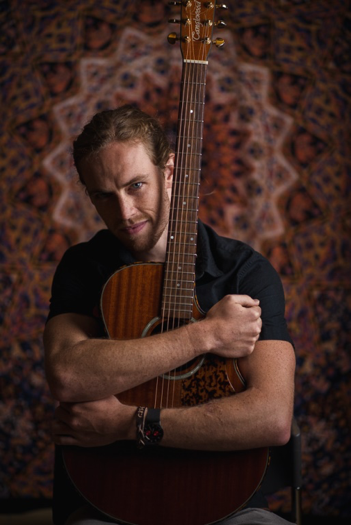 After graduating from the University of Tennessee – Knoxville, with a B.S. degree in Electrical Engineering in 2014, David chose to travel throughout Europe on a quest to consider the next phase of his life. He determined he would forego a traditional career in engineering to instead pursue music creation as his full time endeavor.

He opened and operated a small recording studio in Knoxville for a couple of years before deciding to enhance his producing and engineering skills by attending the world renowned Blackbird Academy in Nashville Tennessee. Three weeks after moving to Nashville, his tragedy struck.

While riding his bicycle home from school at lunch to feed his dog, David was t-boned by a distracted driver who ran a red light at a busy intersection. His body slammed into the windshield, launched 10 feet into the air and crashed into the pavement. His spinal cord severely damaged and his left forearm severely cut. It was April 27, 2016, and his life was forever changed. He immediately was transported to Vanderbilt University Medical Center in Nashville Tennessee, where he received excellent medical care.

He was later transferred to the Shepherd Rehabilitation Center in Atlanta Georgia, where he endured intensive in-patient Physical Therapy (PT). He focused all of his efforts on regaining any possible mobility. In January 2017, David returned to Nashville and then graduated from the Blackbird Academy in June 2017. His journey is also documented in the short film “Back To Blackbird”.

David is also a former “American Idol” contestant, and returned home to Knoxville Tennessee to take the stage at the Rhythm ‘Blooms Festival. This was his first time home to Knoxville since appearing on national television. David is extremely talented and plays the saxophone, piano, guitar and vocals. He is a prolific songwriter, music producer, and performer. He inspires others with his talent and his story of coming back after being hit by a car while on his bike.

David has an album full of original songs coming out this summer 2018 and a 500 mile bike ride called the “David Francisco Ride for Hope”. It’s an inspirational 11-day journey down the coast of California to celebrate people who are overcoming life’s unexpected challenges. Led by a small group of music industry professionals, they will be highlighting various organizations who are key to helping others become Trauma Survivors and Overcomers. 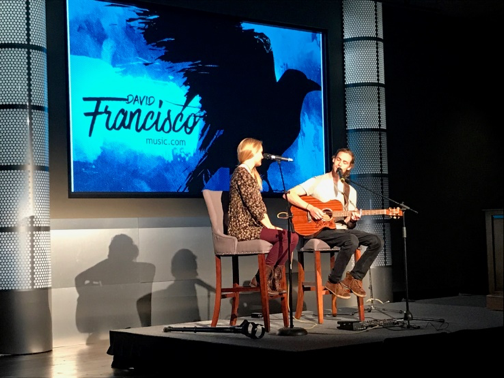 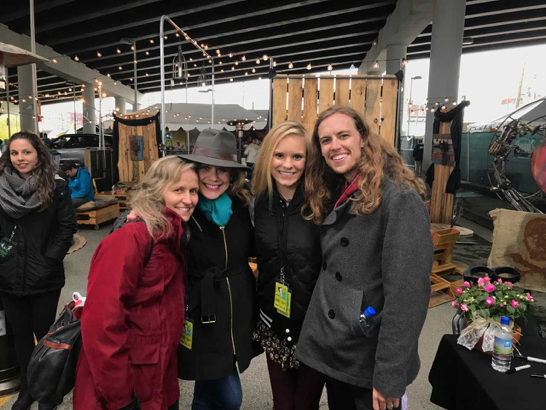