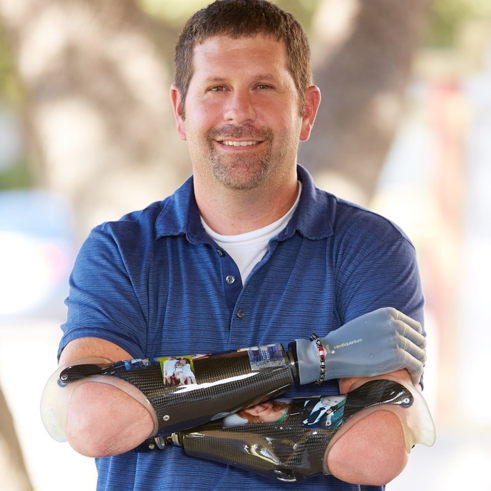 Jason is a trauma survivor and upper extremity amputee.  He is from Owensboro, Kentucky. Jason is married to his beautiful wife, Jenny and they have 2 daughters Billie Grace, Cambell and a son, Axell. Jason graduated from Murray State University and with an Engineering Degree.

On March 1, 2008, while riding an ATV around his grandfather’s farm, Jason came in contact with a power line that was down. 7200 volts of electricity rushed through his body leading to severe traumatic injuries. Jason was air lifted to the burn unit at Vanderbilt University Medical Center where he was under the medical care of Dr. Jeffery Guy. Jason shares that in order to save his life, the necessary decision to amputate both hands was made. Jason was placed in an induced coma for 3 days. After 12 days, Jason was released and discharged home to Kentucky to continue his recovery. Jason shares that during his hospital stay, Dr. Guy spent time with Jason and spoke with him about making personal goals and striving to reach those goals. Jason shares that as his daughters were very young at the time of his accident, and his first goal was to hold his children again. With the help of Dr. Guy, Jason accomplished this first goal while in the hospital, which opened a path for Jason to set and achieve even more goals. Jason shares that a month later, with permission from his doctor and help from friends and family, he returned to his love of hunting. 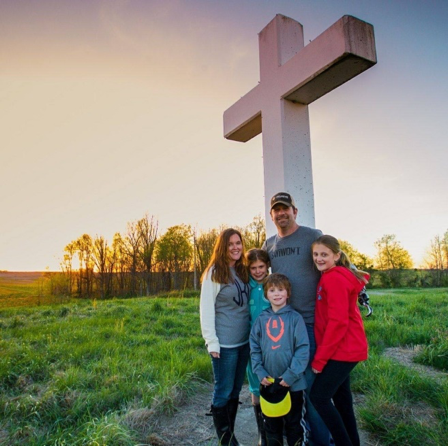 When starting the recovery process, Jason decided to not give up. Jason shares that every day, he woke up and thought of goals that he wanted to reach. Those goals started out as feeding himself to dressing himself. While going through therapy and working through challenges, Jason started to move forward. Jason shares that from the very beginning of his healing process, he kept his faith and believed that God would give him the strength to overcome. Jason shares that it was helpful not to worry about what tomorrow had in store, but to simply live in the moment. This led to feeling grateful that he had another day with his family. Along with a strong faith, Jason shares he had help from his wife, kids, parents, sister, in-laws, friends, and his community. He worked extremely hard and learn to accept the fact that he would fail, but that failure could give him the determination to succeed.

Since his injuries, Jason shares that he has become the 1st bilateral arm amputee in the world with bionic hands. He has been seen on Hawaii 5-0, Apple commercial, CNN, Dr. Gupta, several magazines and national news. Jason’s goals grew through time as he became the first bilateral arm amputee to hunt and kill a bear with a crossbow. Jason has also been involved with a clothing line, “SAY I WONT”. Today, Jason enjoys helping amputees and other survivors to be successful. He is a motivational speaker and loves giving back. One event the he is especially proud to have hosted is called “Handing Back”. During this event, celebrities that Jason now knows have come to his home town and raised money for charitable organizations within his community. Jason is proud to be a survivor and to encourage other survivors that even after trauma, life can still be good. 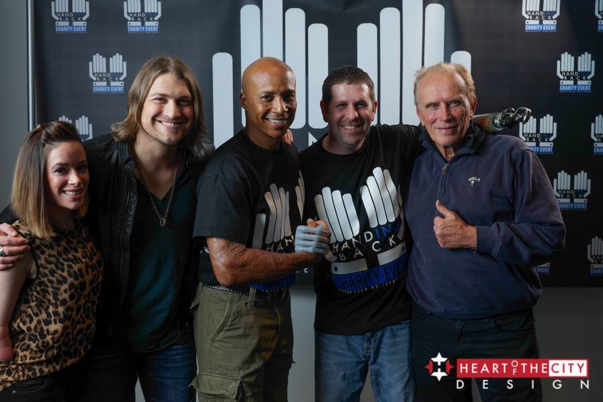