On November 5, 2016 I was hanging out with friends and fell from the balcony. I was 3 stories up, and as a result of my fall, sustained a T-12 spinal cord injury (SCI). When I woke up I was in the Intensive Care Unit (ICU) and spent a total of nine days at the University of Tennessee Medical Center, in Knoxville. From there, I was transported to Shepherd Rehabilitation Center in Atlanta Georgia. I was there as an inpatient until January 2017.

Once home, I struggled with readjusting to life with a SCI. During my spring break, I traveled with my mom to Phoenix to visit my uncle. On my journey along the Jerry Garcia Highway, we made a stop at Dateland, Arizona to try their World Famous Date Shake. On a chance meeting there, I came in contact with Mr. Bill Walton. We struck up a conversation about overcoming adversity after a disabling injury. It was an instant friendship and he extended an invitation to visit the Challenged Athletes Foundation (CAF) in San Diego which I accepted.

Fast forward to June 2017, I attended a wheelchair basketball camp at Auburn University. Days before camp, CAF provided me with a basketball wheelchair fit for me. After showing interest in playing basketball at the collegiate level, I was offered the opportunity to play for Auburn University. With the help of Swim with Mike, which is an organization that provides scholarships for students with disabilities like myself, I was able to transfer from Wofford College to Auburn University as a student-athlete and accounting major. As a result, I am enjoying new and often once in a lifetime adventures that have stretched me academically, athletically, and emotionally. Most recently I received the “Rookie of the Year and Most Improved Player” awards from Auburn.

Life doesn’t have to stop! 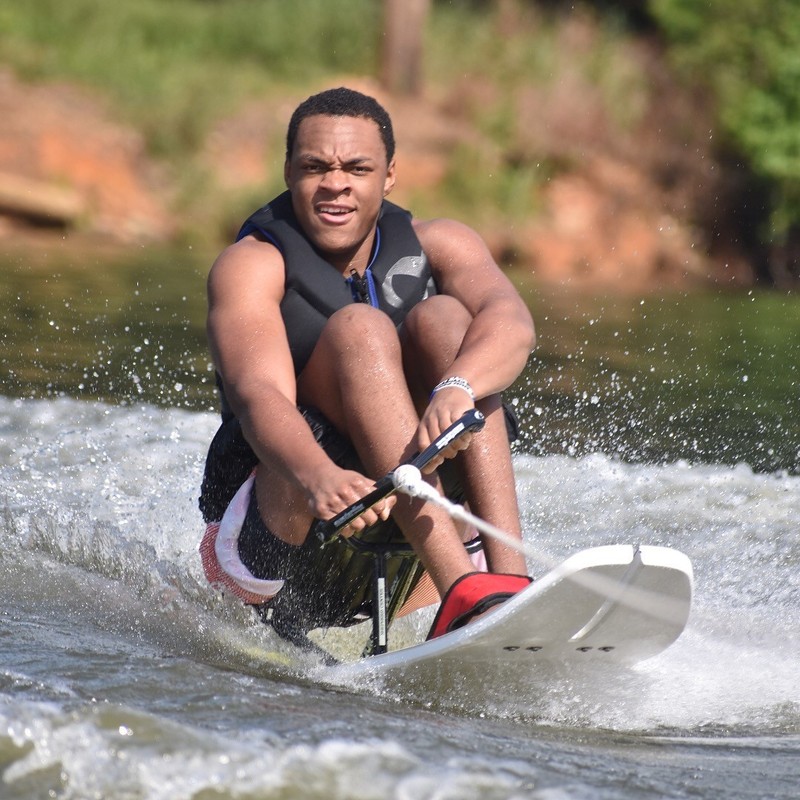 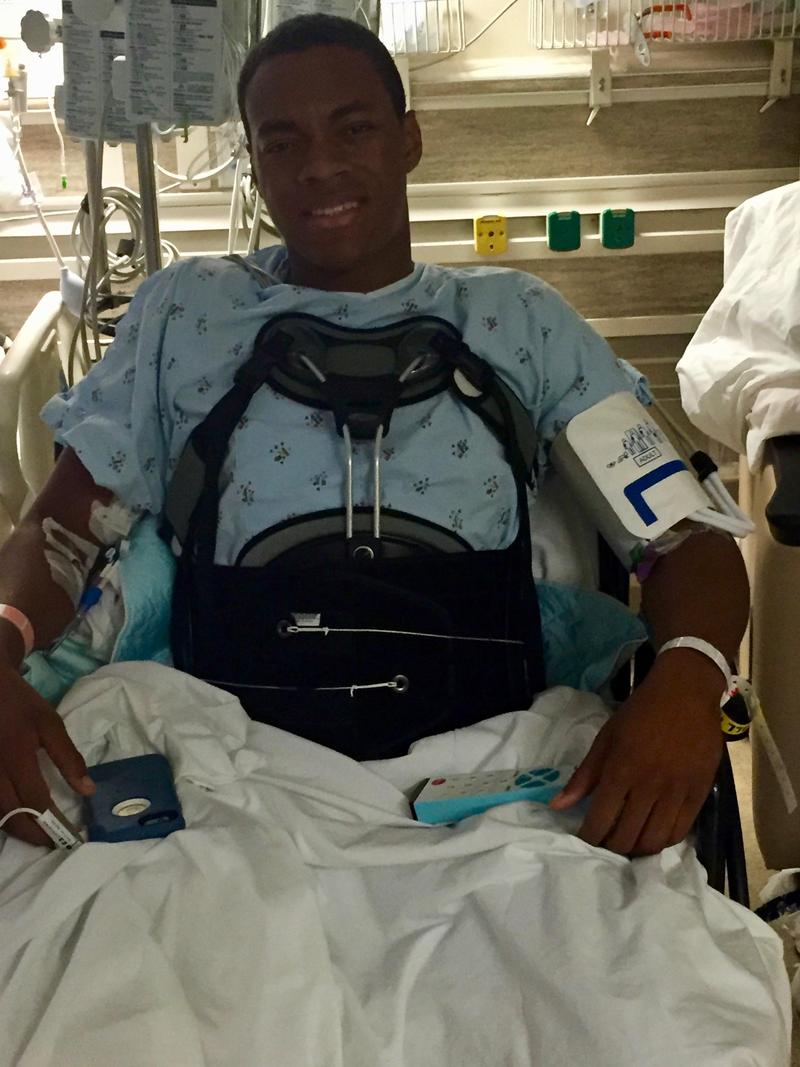 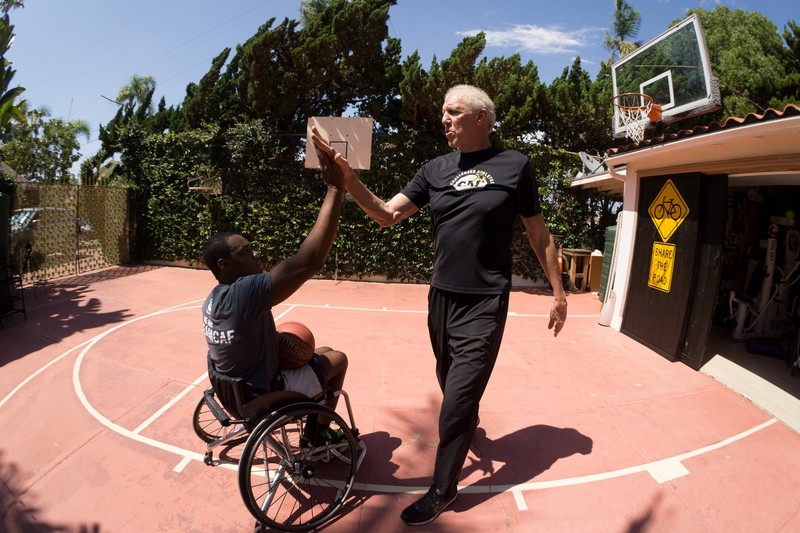 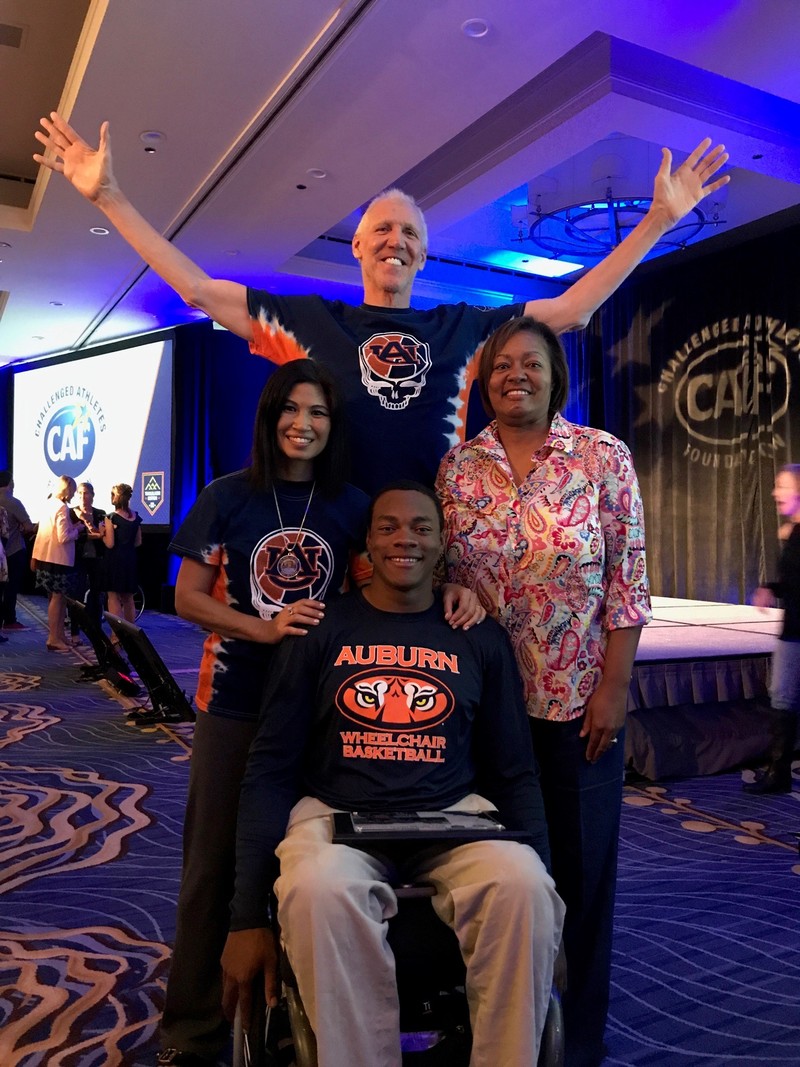 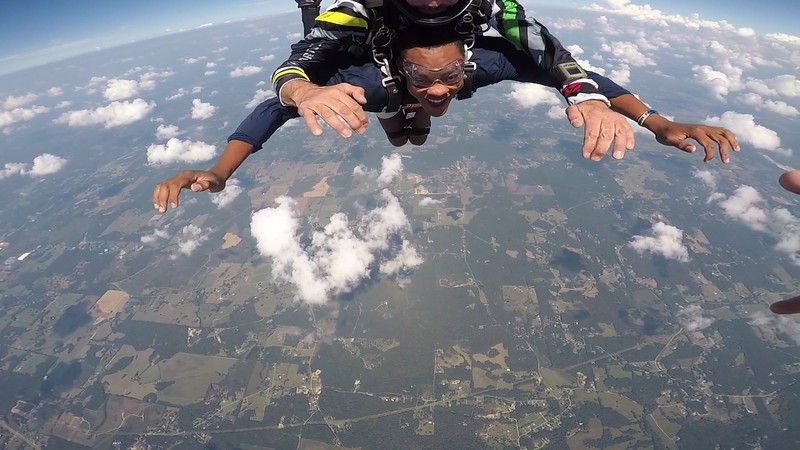