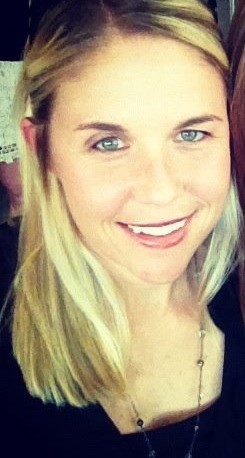 On August 17, 2002, while working for the National Park Service as a wildland firefighter, I was deployed to a large wildfire in Oregon when I haphazardly fell about 20-25 feet down a ravine, into a river nearly drowning. Fortunately, I was rescued by fellow firefighters and medevacked to a nearby trauma center. It was there I learned the catastrophic nature of my injury and that I was paralyzed from the waist down.

Prior to my accident, I grew up on a farm. I was very much a tomboy and quite involved in sports and outdoors. I was devastated to learn that all I had dreamed of and been working towards, was now forever changed. I spent two weeks in the Intensive Care Unit (ICU) in Oregon, and then was flown back to my hometown, Knoxville, TN. I went through a rollercoaster of emotions—grief, denial, anger, sadness. I kept up a façade of the strong firefighter through the day, but at night I would cry myself to sleep. As time passed through my rehabilitation, I learned to be grateful for being alive and for the abilities I did have.

When I was discharged from rehab, I was 27 years old and still I needed assistance with showering, getting up, turning in the bed, etc. fortunately I was able to stay with my parents who supported and helped care for me during this time. Just the basic daily living activities were incredibly challenging. It was a difficult transition to go from total independence to having to completely rely on someone else.

After I had been home for a few months, my sister came by and wanted me to go workout at the gym. I didn’t want to go, but she strongly persuaded me as sisters’ can. She was right, and it was liberating. From that point, I was embraced by the community and become interested in Adaptive Sports.

Now I have two beautiful children, I live independently, have multiple national championships in sports, and am very involved in the community. I feel that because of this injury, I have reached even a higher level of excellence in life, than I could’ve ever imagined. 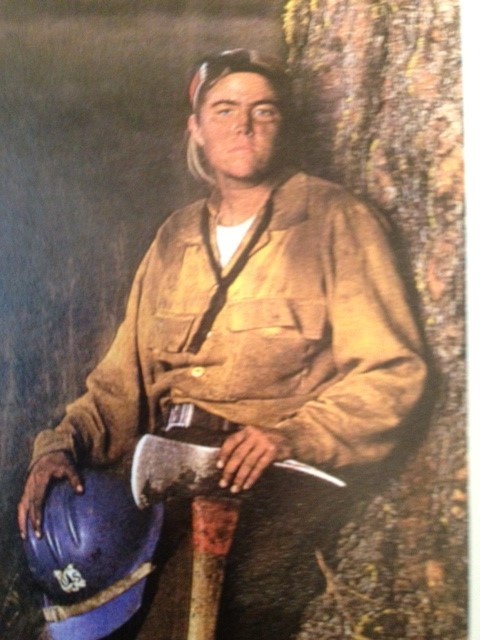 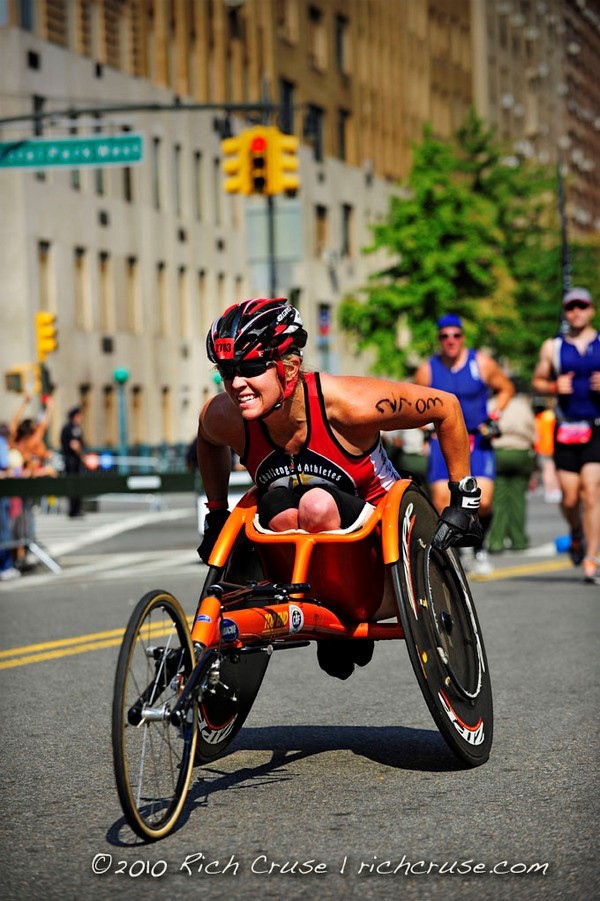