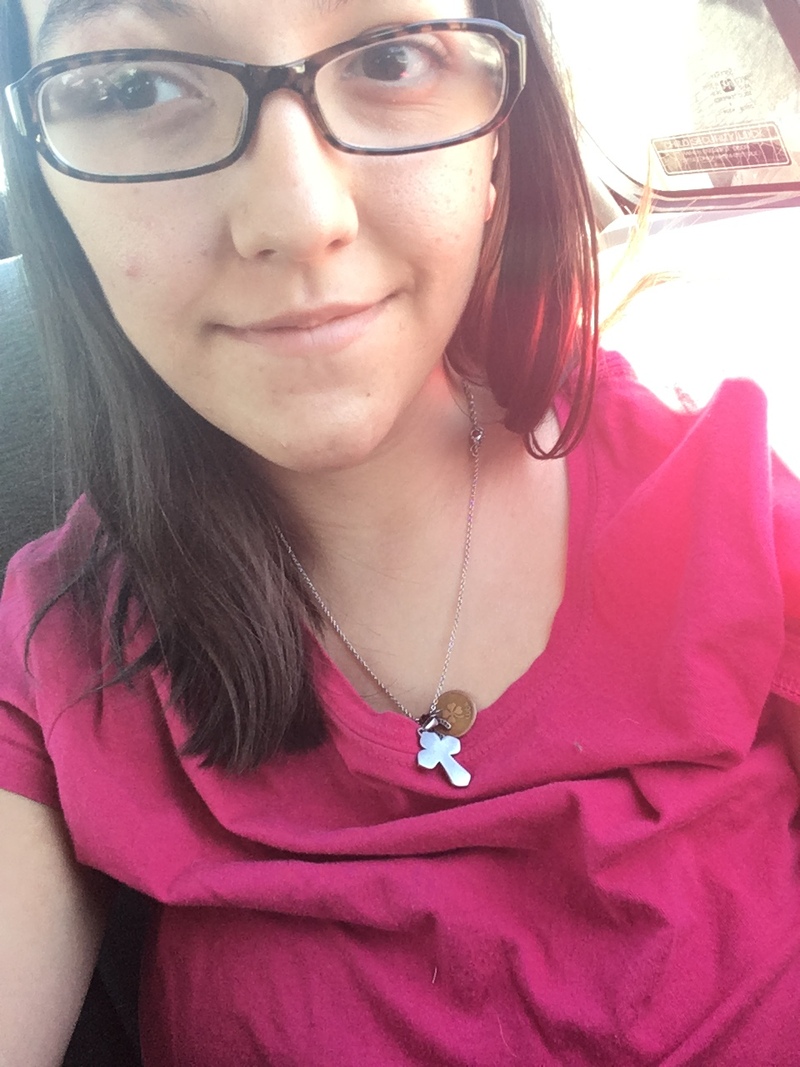 On November 11, 2016 my life changed in more ways than one. It all started out as a normal day. I had gone to work that day. I headed south of where I lived to pick up my mom’s ex’s daughter that night. I guess it was around 7 or 8 o'clock at night and as I was driving, my car broke down. My family told me that I had pulled over and I had gotten out to see [what was wrong with the car]. I was told that while I was trying to get back into my car, I was hit at highway speeds around 60 MPH (because where I was at—the speed limit was 65 here in Illinois.) The witness who called in stated that she watched [the driver] cross the fog line and hit my car and [she saw] me fly. My little sister was in my car and she watched me get hit—just a couple of weeks before her 16th birthday. My sister and a couple people saved my life along with the first responders. I don’t remember that night because I was heavily sedated for the next few days. That night, I had to be airlifted to St. John's Hospital in Springfield, Illinois due to how severe my injuries were. When I had arrived at the hospital, no one knew how severe my injuries were until the doctors saw me at the Emergency Room. They took me to surgery. My family tells me that after I arrived at the hospital, they weren’t allowed to see me for at least 12 hours. My family also said they had a helicopter on standby because they didn't know what would happen during that night. That night, I went from never breaking any bones to breaking almost my whole body. My injuries where a C2 fracture, T and L fractures in my back, two fingers, my left shin, my right hip (where I was technically amputated), and tore everything in my right knee.

Since November 11, 2016, I have endured so much pain. I went from never having a surgery to having ten so far. After I got out of the hospital and went to rehabilitation, I had to go to my doctors’ appointments on a stretcher. On December 27, 2016, I ended up having to go to the hospital due to having a bad infection. I have gone from recovering to getting really sick. I had to go through a bunch of tests, so they could find out why I was sick. I had to go through more surgeries for the infection and to help me get better. I have gone through countless hours of rehab. I have had to go through a lot of physical therapy. I have had to go through numerous braces and numerous tests just to make sure the infection was gone for my surgery in September 2017. After surgery in September 2017, I couldn’t put any weight on my leg until around December of that year. Around that time, my one-year anniversary happened. On June 26, 2018, I went in for my 10th or 11th surgery. My surgeon put me in a cast so that I would heal. On August 16, 2018, I started physical therapy again, so I could get range of motion in my knee as well as being allowed to be toe touch weight bearing. I have been doing intense therapy since then to be able to get my knee to at least 90 degrees.

What was recovery like?
Recovery for me has been one of the hardest things I have ever gone through because I had to relearn everything. I have gone from being independent to needing help and then somewhat independent. I have had to relearn how to feed myself, dress myself and bathe, as well as having to relearn how to walk. One of the hardest things I have faced during recovery is adjusting to all my braces, scars, and the fact my body won’t ever be the same as it used to be. I have also had to learn how to forgive the person that hit me. I have also had to get used to the fact that I developed foot drop or drop foot. My doctors have literally seen me go from a stretcher, to a wheelchair, to a walker, to two crutches, to one crutch, and then none. I have had to go back to a wheelchair and crutches but that is just temporary. I have had numerous people watch me get better, and I have had numerous people ask me what happened. My surgeon told me that he is proud of me and how much I have matured. He’s been my surgeon since my accident, and that meant the world to me. Although my recovery was hard, I had a good support system between my family, my friends and my surgeons. 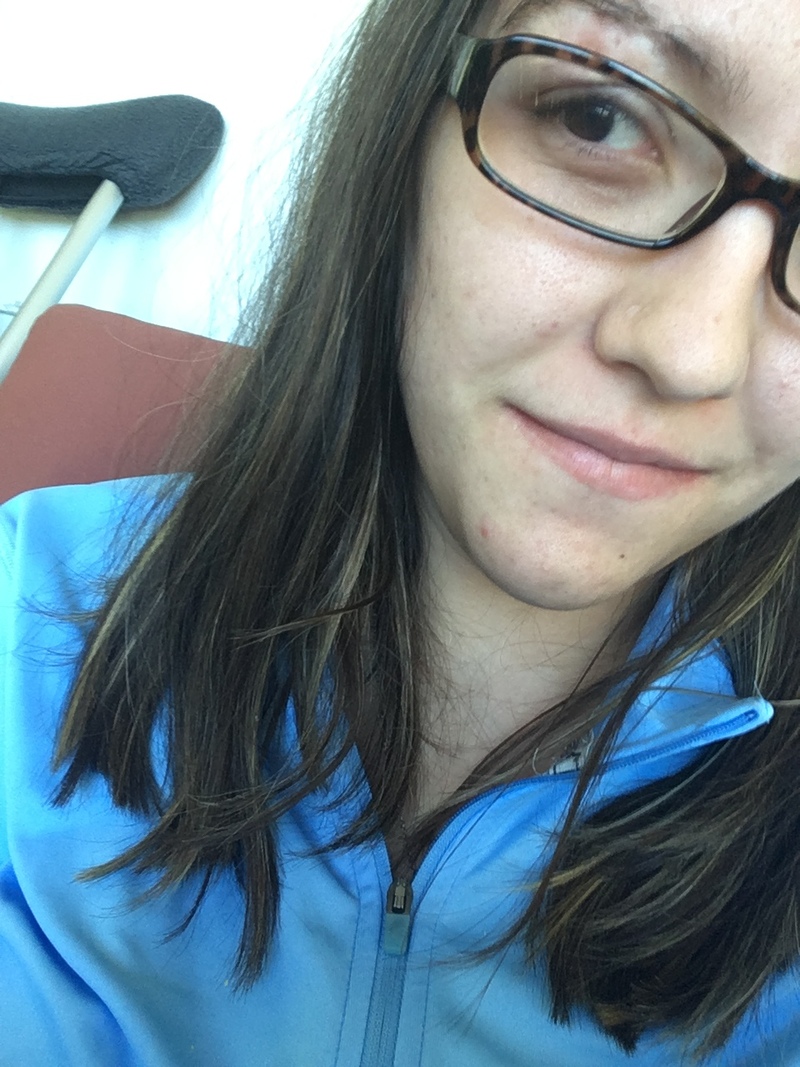 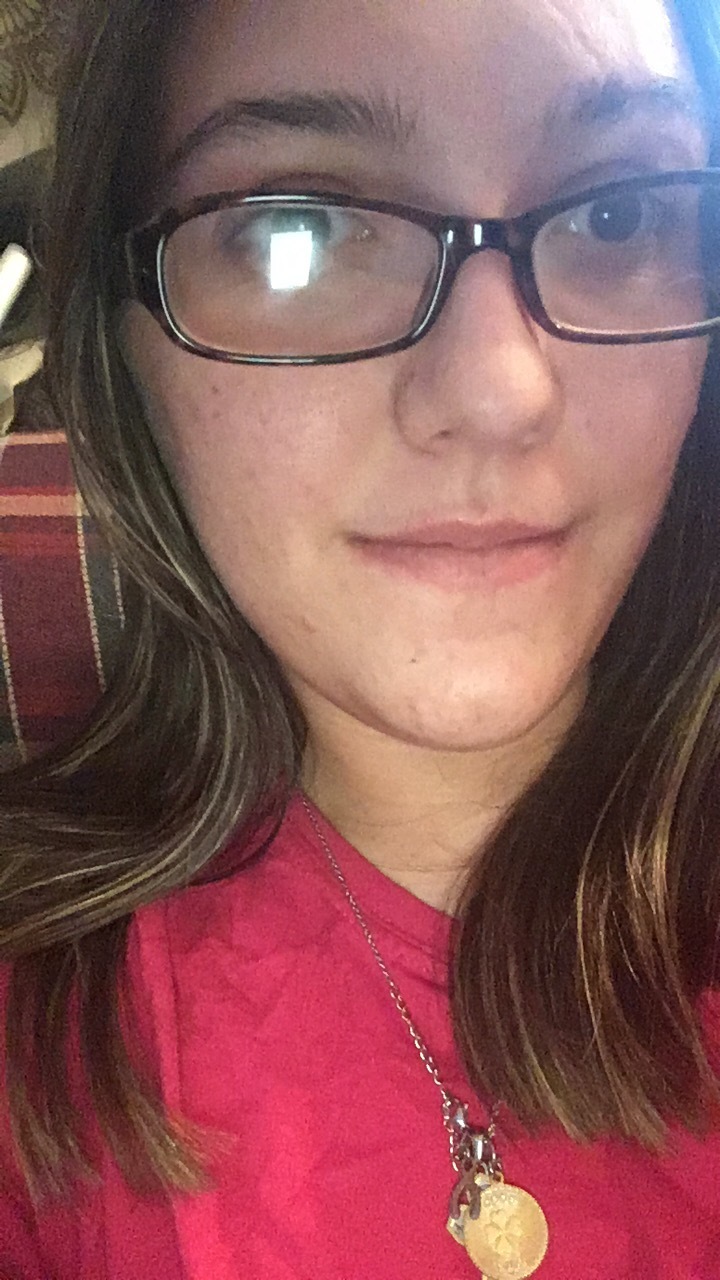