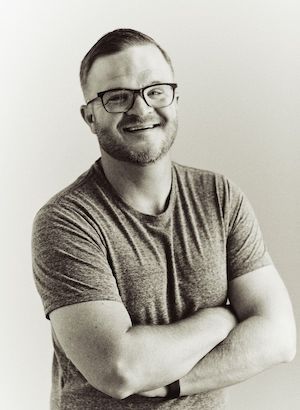 On May 3rd, 2012, I miraculously survived a near-fatal car accident when my truck was struck by another truck that failed to stop at a 4-way flashing red stop light near our home. My vehicle was then pushed into and wrapped around a concrete pole. During this second impact, I suffered a severe traumatic brain injury (TBI) when my head hit the aforementioned utility pole.

Now, honestly, I can't remember much of what took place for for the first few weeks following my brain injury. Yet there is one thing I can vividly recall. I remember being told over and over again that people who'd suffered an injury like mine would need to find their “new normal," because who they were before was a thing of the past.

But I refused to believe what they were telling me. From the very start, my goal was to return to my old normal, to regain my former self, to simply go back to living my old life.

I wanted to be the same husband.

I wanted to be the same father.

I wanted to be the same son.

I wanted to be the same friend.

I wanted to be the same doctor.

I wanted to have the same personality.

I wanted to have the same hobbies. 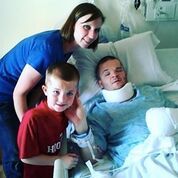 And because I grew up having the mindset that anything was possible with enough hard work, determination, I was extremely confident in my chances of getting back every single one of these. But after months of doing all I could to get back what I’d lost, I finally came to a very humbling realization. The normal I knew, the normal I’d grown used to, the normal I was comfortable with had left and it wasn’t coming back.

After this epiphany, I did something I never thought I'd do.

At first, I was embarrassed because over what I'd just done. Giving up meant that I’d failed. Giving up meant I hadn't achieved what I’d set out to achieve.  I also assumed a lot of people would judge me for it. They’d say I should’ve tried harder or at least given it some more time. You know, if I’m being completely honest, there are even times I still say these things to myself. But I've come to understand that none of these are true. They are all lies.

Because here’s the truth! Giving up was absolutely necessary for me to start moving on following my brain injury. You see, without giving up on my old normal, finding and learning to accept my new normal would have never started.

Why did you want to get involved with the TSN program? Or Why do you want to share your story with other survivors/loved ones?

I know that many people will never experience what it's like to have a brain injury. They won't have to navigate all the drastic life changes that come along with one. But I know that everyone will experience some type of change at some point in their life. And I’m sharing my story with the hope it helps these people. Because when change inevitably comes, I think it's important to know when to give up on what used to be and how to grab hold of what is now. 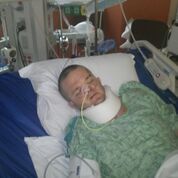 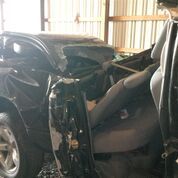 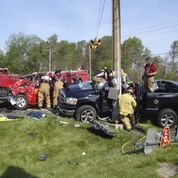 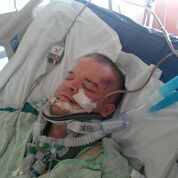 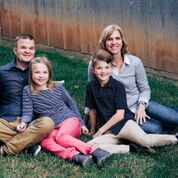 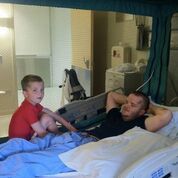