My name is Kimberly.  And I am a two time trauma patient.  One left me with facial paralysis and the other left me fighting for my life.

In August 2005, I developed permanent partial facial paralysis as a result of Bell’s Palsy.  The Herpes Zoster virus that causes shingles and chicken pox attacked my nerves in my face causing the Bell’s Palsy.  I was in a meeting and could feel my face twitching.  I kept asking my boss if he could see anything wrong but he could not.  This was around 3 pm.  By 6 pm, I was in the Emergency Room with what I thought was a stroke.  The left side of my face had completely stopped working. My right side of my face was drawn. I was slurring and drooling.  My eye would not close.  I wish I could say my experience that night was comforting. But I was greeted by a physician who laughed at me for coming to the Emergency Room for Bell’s Palsy.  I did not know what Bell’s Palsy was nor what it was doing to me.  He gave me a mild antibiotic and steroid, continued laughing at me, told me I would be fine in a couple of weeks and sent me home. 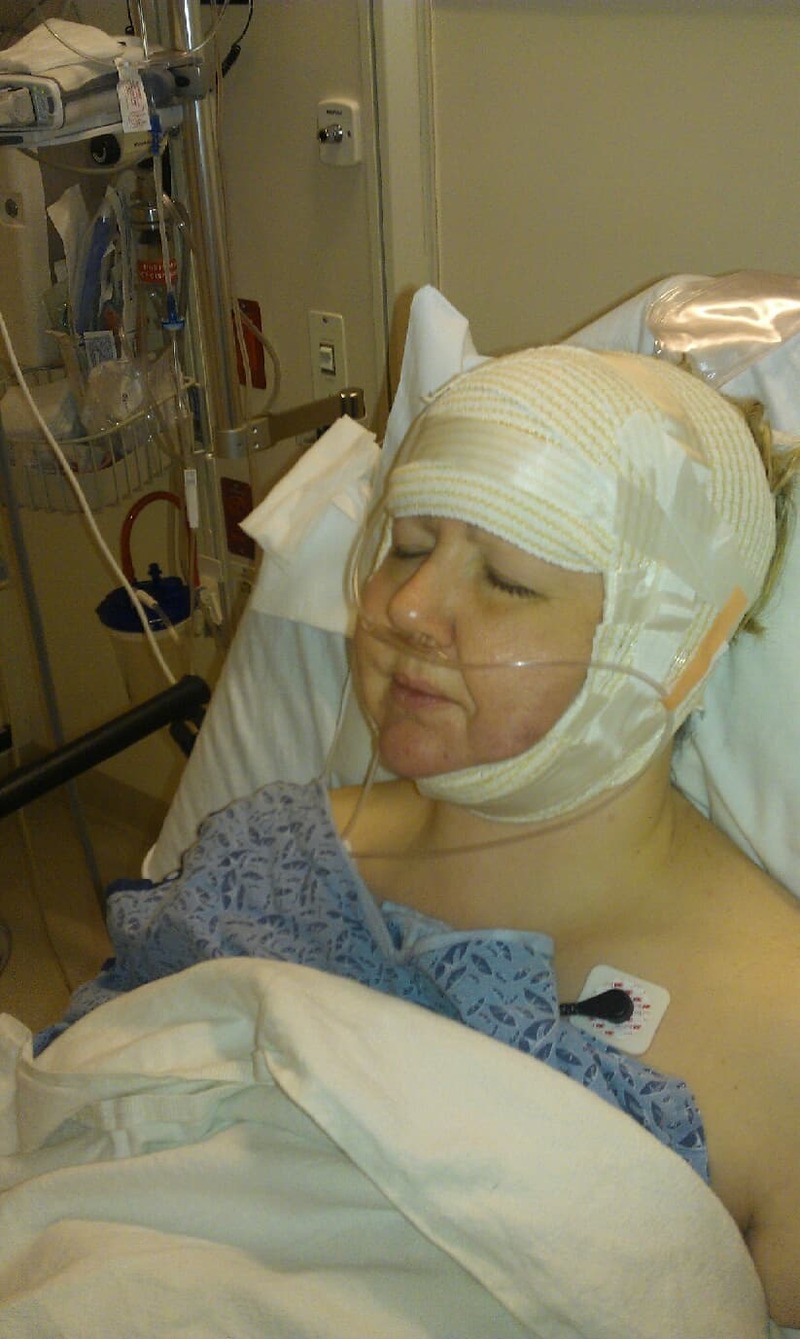 Two months later, no progress had been made.  I was sleeping with my eye taped shut because it would not stay closed and had completely dried out.  I insisted my regular physician send me to a neurologist or do some more testing.  I was sent to have shock therapy done on my face.  I had this done for approximately 10 months with still no improvement except my eye finally started closing and I wasn’t slurring as bad.  A year after onset, I finally saw a neurologist who informed me that I should have seen him in the beginning.  “The damage has been done and you will never smile again.” The shock therapy had caused synkinesis. My face had become asymmetrical and basically my brain was sending signals to my face to work but my facial nerves were intercepting those signals and sending them to the wrong places.  So when I thought I was blinking, my nice would twitch instead.  Or instead of my face smiling, my eye would pull in the corner.   I was devastated hearing that I would never smile again. Despite hearing that, I learned to cope and accept that I now looked different than everyone else.   I never let it overcome me or define who I was.

In September 2010, I met with a team of plastic surgeons at Duke University who specialized in facial paralysis.  I qualified as a candidate for facial reanimation surgery and in February 2011, I underwent an 8 hour surgery.  The surgery is known as “The Smile Surgery” or gracilis flap transplant surgery.  They took a big strip of my thigh muscle and transplanted it into my face to regain muscle function.   I was told it was a 50/50 chance of working and it would take 8 to 10 months to even see the first signs of movement if it did work.   I spent a week in the trauma unit at Duke University Medical Center with some of the most amazing nurses and doctors.   June 7, which was my birthday, I noticed a small twitch and pull in the corner of my mouth when I would bite down.  I couldn’t believe what I was seeing.  That part of my face had not moved in 6 years.  That was the best birthday present that year!  I had continued small improvement over the next year. My face is not back to normal nor does it work correctly.  But I do have a better smile and better function in my face than I had.  I have had two more surgeries on my face including a mini brow lift and a piece of my eyelid removed to help with the severe drooping.  I will have to undergo another surgery on my eye in the future.

Fast forward to September 25 of that same year, I was on my way home from Tennessee from my best friends wedding when I started feeling bad.  Almost like I had the flu.  I remember pulling over into a Target parking lot and sleeping for almost 2 hours in my car because I just couldn’t get any further right then.  Over the next eight days, my husband had taken me to the doctors three times and the emergency room twice.  This included xrays, multiple blood work,  urine tests, thorough exams, etc.  They couldn’t figure out what was wrong.  My fever kept increasing along with my heart rate.  The night of October 5, I was taken to the emergency department for a spinal tap.  My pain level all over my body had become unbearable and I felt like someone was hitting me in the back of the head.  I was very weak, was becoming a little delusional and had a fever of 105 by this point.  The last urine sample they collected from me was dark brown.  The nurse asked “is that your urine?” which I thought was odd. When I responded with yes, she went running from my room and to the doctor at the nurses station.  I was within ear shot and could see them.  I heard them talking about my fever, my labs and my urine and heard the doctor say “she’s dying, we have to get her to ICU right now…GO!”.  And within no time, I was being taken to the ICU.  I remember picking up my chart off my lap as they were wheeling me to ICU to see what my admitting diagnosis was.  I read, “Severe septic shock from unknown origin” and was listed as critical.  I had been a medical malpractice defense paralegal for 13 years. I KNEW how bad this was.  People don’t usually live through septic shock. Sepsis is when your body has an extreme response to an infection.  It sends inflammation and chemicals throughout the body.  But I had gone farther than just sepsis.  I was in septic shock.   My organs were shutting down and my body was in “hold on for dear life” mode.

My fever was almost 106, my heart rate was in the 130-150 range and my blood pressure had dropped to 80/50.  I couldn’t breathe very well.  I was in excruciating pain that was not reacting to any type of pain medication. They ran any infectious disease bloodwork test, xrays, scans of all my organs, different studies, etc.  I was checked for MRSA, Menorah’s disease, toxic shock syndrome, AIDS, you name it.  I was given all kinds of antibiotics.  The best infectious disease doctors from another town had been called in for consult.  They could not pinpoint what was causing my infection.  On day 4 of being in the ICU, the doctors told my family that they had done all they knew to do and were giving me a new antibiotic to see if I would respond to it.  But to prepare because I probably wasn’t going to make it through the night.  I did not know my family had been told this. 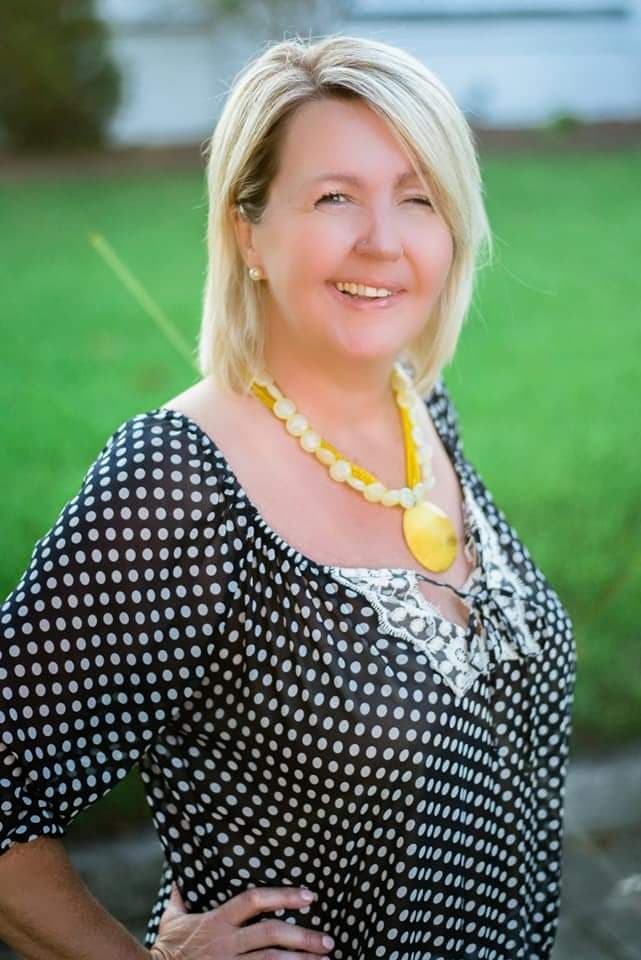 I do not remember a lot about ICU.  I was heavily medicated and very, very sick.  That same night they told my family I wouldn’t live, I remember praying for God to just hold me and I closed my eyes to die.  At 2 am, I remember seeing a bright white light fill my room and a huge comfort around me.  My nurses came into the room because my heart monitor had slowed down. I remember thinking this is it. This is what people to see when they die.  But instead a miracle happened.  My body started reacting to the antibiotics and healing was beginning.  I spent 8 days in the ICU and another 5 in the step down unit.  Slowly reacting to the treatment finally.   I was discharged home with diagnosis of Ehrlichiosis which is a tick born illness caused by the lone star tick.  I never even knew I had been bitten.

Recovery from both the facial paralysis trauma and the septic shock trauma has been a rollercoaster.  I have facial care I have to follow.  Keeping my eye constantly hydrated with artificial tears, facial exercises, Botox for muscle relaxation.  I can’t smile a huge smile like everyone else but I can give a pretty good smile for what I went through.  I love my crooked little smile.

As a result of the septic shock, I do have heart conditions known as Superventricular Tachycardia and Mitral Valve disease as well as Post Sepsis Syndrome, an immune deficiency, vitamin depletion, memory loss, insomnia, panic attacks, anxiety, depression, PTSD, chronic pain, chronic fatigue syndrome, fibromyalgia and live with the fear of getting sick again.   I see doctors, specialists and therapists on a regular basis.  Some monthly, some weekly.   I’ve had to learn what a new normal is which I have discovered that there really is no “normal”.  For me, this has been a challenging journey.  My new normal consists of realizing every new day is a blessing, a challenge, an adventure and a journey.  I rest when I need rest.  I cry when I need to cry. I have had to learn to pace myself on my good days. And I’ve been on a plethora of medication to see what helps and what doesn’t.   But overall, I try to always find the humor and good that has come out of all of this.

Why did I get involved in TSN and want to share my story with others?

Through everything, I have become an advocate for others who have gone through any of the trauma that I have.  I felt I was alone for a long period of time in my journeys. I never want anyone to feel they have to go through this journey alone.  I have always been an overcomer my entire life.  They told me I’d never smile again.  They said I wouldn’t live through the night.  See if I won’t!!  Here I am, a smiling and walking miracle.  I want others to develop that same mentality that can and will overcome their trauma.  And know that they have friends and support through it all. 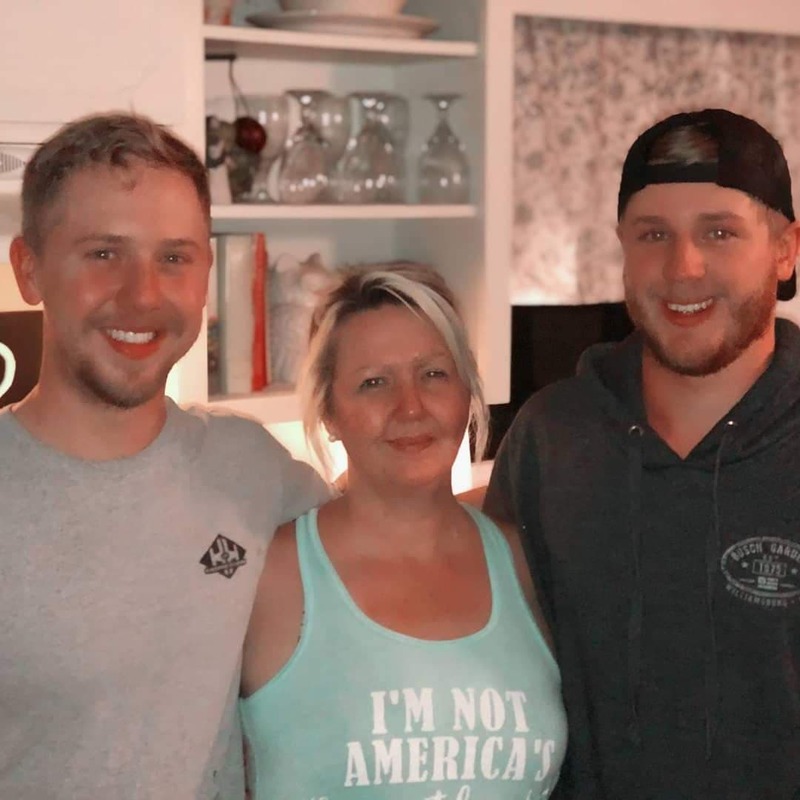 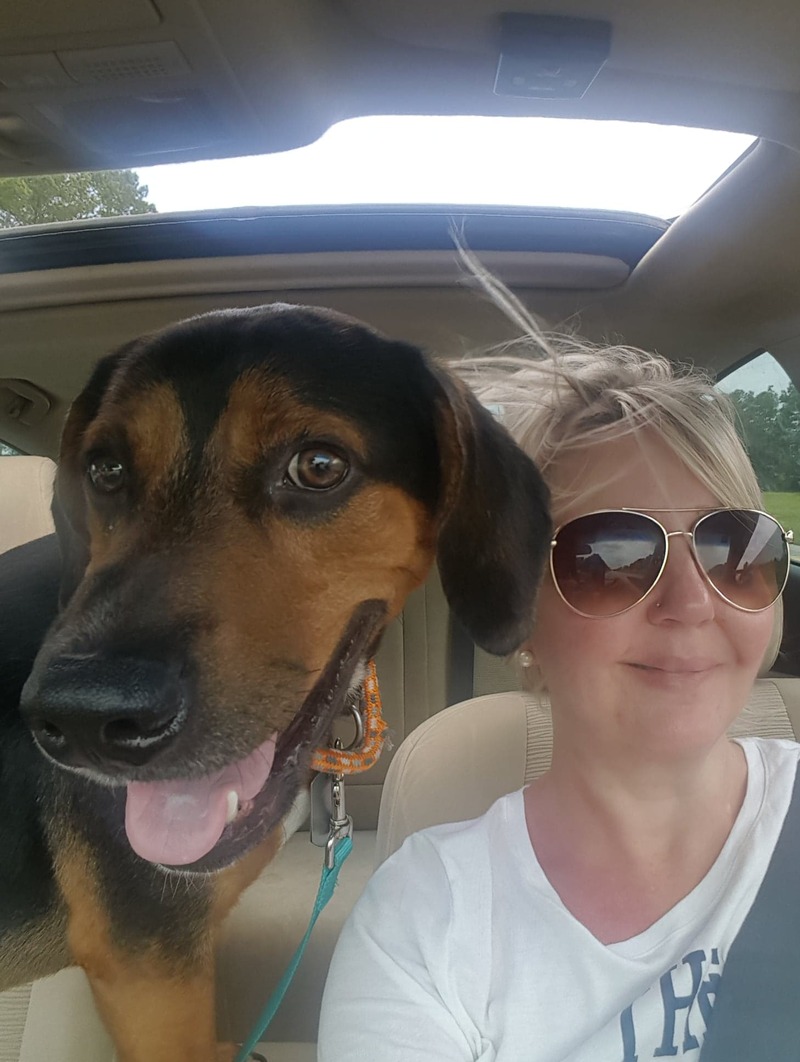